Baramakama produces and sells chicken eggs. This breed of hens is bought at the age of 17 weeks. These chickens lay about 4 eggs at the beginning and rise to 6 to 7 eggs per week for a period of 5 to 7 months depending on the environment they are located. Eggs have a shelf life of 28 days.

The poultry industry remains the largest single contributor to the agricultural sector in South Africa. Some 20.9% of the total agricultural gross value in 2015 stemmed from poultry production and over 42.8% of animal product gross value.

Baramakama has identified an opportunity in the poultry business. This is a high capital costs with low absolute value sector which is volume driven. Baramakama is aiming to have more than 250 000 hens in order for business to be lucrative. Due to homogeneous of hens it is unlikely for any entity to have competitive advantage over the other company.

Baramakama Poultry (Pty) Ltd is a 100% black owned and managed going concern that has identified an opportunity in the business of selling eggs. During 2016 they started operations by installing all necessary assets like chicken houses, cages, packing house, etc. Baramakama started selling eggs in August 2017. Baramakama seeks to expand its operations by increasing the number of houses from current 3 houses to 6 houses by July 2018 and then increase them to 12 houses by mid 2019.

The farm is located in Molote City in North West and there is no other black owned chicken egg farm of its size and structure within a few hundred kilometres. The farm is on the land that is owned by the Bakubung ba Ratheo CPA(land restituted in 1984). A 20 year lease agreement was entered into with CPA of Bakubung Ba Ratheo Mo Molote with option to extend as the owners are direct beneficiaries from the community. The farm has access to roads, electricity and water. It is well fenced and the chicken houses are separately fenced as well. Initially Baramakama was selling all their production to major national producers such as Bartlet Eggs; Eggbert Eggs and New Day Eggs all operated under the Kuiper Group. As Baramakama Poultry has grown through operational and structural expansion, they now are fully independent and are now directly selling to the public. Baramakama sells both directly to informal retailers, resellers and wholesalers. Currently there is a standing order per customer which results to all eggs being sold. 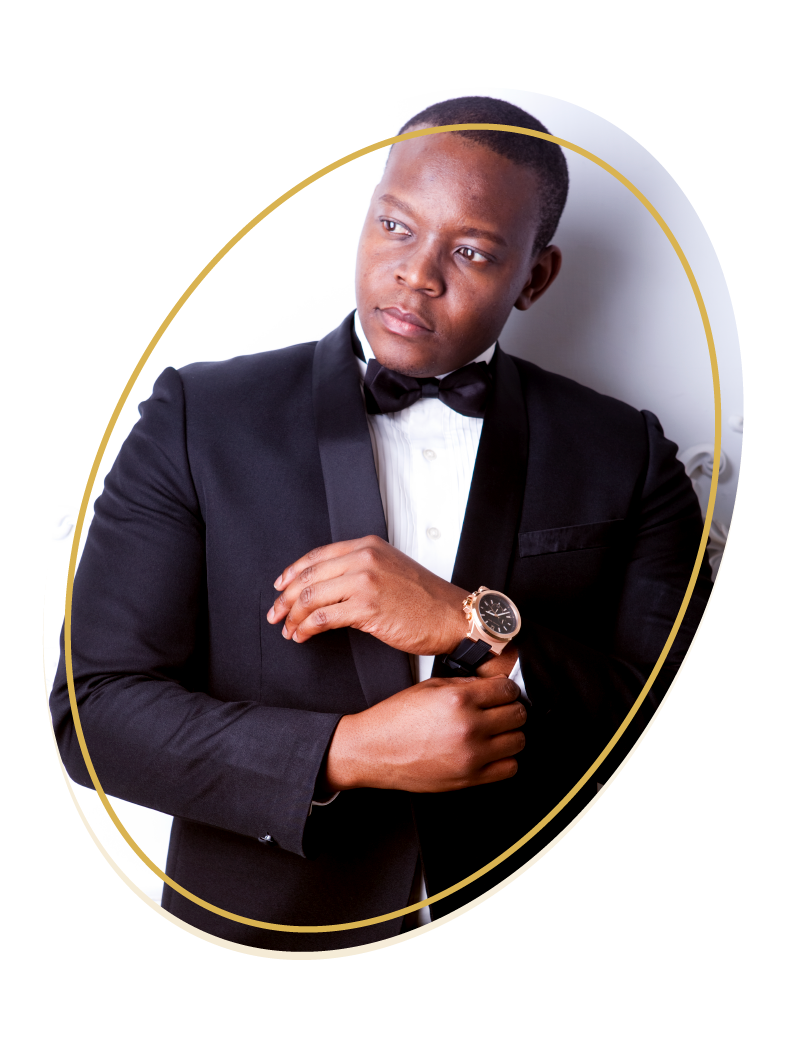 The operational management of the farm is managed by Mr Ofentse Moloko who has through his career specialised in the sales and marketing sector of FMCG. His experience has assisted him to strategically navigate this highly sales driven operation which has been growing from inception. The organisational management is closely supported by the experienced Mr Solly Moloko who has started many companies and sits on various boards.

At the current operational standard, Baramakama Poultry has created a total of 42 permanent jobs and throughout its construction and expansions has given more than 40 temporary jobs in the past 16 months. After the expansion of 6 Fully Environmentally Controlled Layer Houses, at full operation this project will result to a minimum of 52 permanent jobs to be created in an area thatinitially had 90% unemployment.